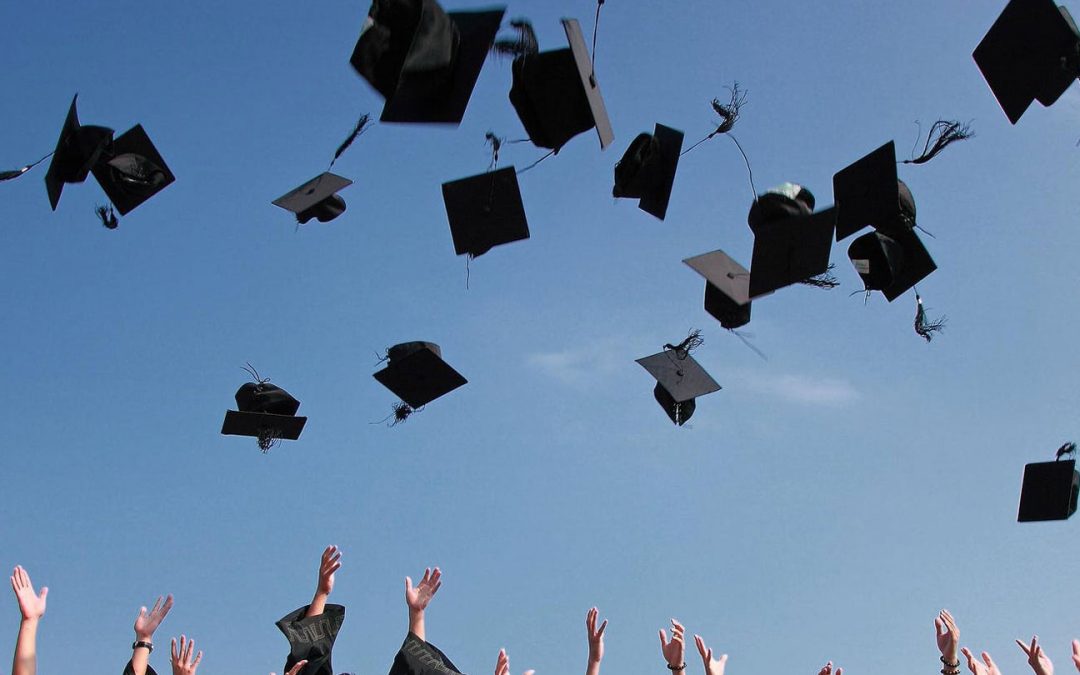 Lifting Up Others: The Eyet Way

The result? This speech was ultimately found so insightful that it’s used as part of a course syllabus, inspiring other law students to stay the course and believe in what they can accomplish with some dedication and hard work.

Thank you Dean Ammons. Provost Allen, Members of the Board of Trustees, Overseers, Deans, Faculty, Staff, Graduates, Families, and Friends among us today:

I’d like to start by incorporating many of the thanks my good friend Nicole just gave into my speech, and add a special thanks to the select few nearest and dearest to me, without whom, I would not be the person I am today. With that said, I’ll share a brief a story.

The day was the third Monday in August of 2007. A day better known to many of us as the first day of law school. My first class was Property I with Professor John Dernbach, and we were covering the topic “Acquisition by Discovery.”

Having taken the requisite six hours to read all sixteen pages of the first assignment, I was primed to contribute on day one. So when Professor Dernbach opened up the floor for discussion, I raised my hand and spoke. Now I would like to be able to tell you that those first words were on point and deeply profound, but they were not. In fact, what I said made absolutely no sense, and contributed in no way to the class discussion. To quote a classic movie, everyone in the room was now dumber for having listened to me speak.

When I first began speaking, a few heads turned to look at the brave soul in the back of room. By the time my rant ended with a crescendo of stupidity, everyone had turned to get a look at the idiot. After all, he probably wasn’t going to be around much longer.

After Property, I had a three hour break until Torts; so I headed downstairs to the library lounge to look over the assignment. When I plopped down into the remarkably comfortable leather couch, my sleep-deprived eyes grew heavy, and I pondered if it would be acceptable to take a little nap.

As Nicole mentioned earlier, I am a Penn State grad. At Penn State there is a massive building in the middle of campus known as the Hub, with several hundred chairs one would find in the reception area of a nicer office. At any given time on a weekday, it is difficult to find an empty chair because so many students routinely use them to catch up on sleep. Figuring Widener’s lounge area was no different, I calmly drifted into oblivion.

Unbeknownst to me at the time, sleeping in the lounge is a far less common event at Widener than at Penn State. A short time later my groggy eyes opened to see a man walking by whom I would later come to know as Professor Robinette. For those of you unfamiliar with Professor Robinette, he is one authoritative looking man. The kind of guy that would be just as comfortable grilling West Point cadets as he is grilling first-year law students. As he strolled on by having noticed I had just been asleep, he gave me a brief, but unmistakable, “disappointed father” look.  Although he didn’t say anything aloud, I knew what he was thinking: “Look at this undisciplined One L, can’t hack it on day one.  He’s not gonna make it.”

Now there comes a point in a man’s life when his honor has been tarnished, and he can only do one of two things:  fight or flight. So naturally, as I exited the heavily tinted front doors of the library, I was momentarily blinded by the bright August sun.  Undeterred on my mission to get the hell out of there, I simply bowed my head and raised my left arm as a shield. I took about four more steps and then Boom! I walked directly into the flagpole.

As I reeled back in pain and embarrassment, I took a look over my right shoulder:  no one was there. And then over my left: the same. Just when I thought the coast was clear I heard a raspy voice from the area of the smoker’s pit ask if I was alright. It was none other than Sergeant Les Jumper on his late morning patrol. Realizing my infirmity was more mental than physical, he gave an exuberant chuckle and continued on. Although he did not verbalize his thoughts, I knew what he was thinking:  “This guy can barely make it to the parking lot, he’s got no shot to make it through law school.”

And so as I made my way into the parking lot without further incident, it became abundantly clear to me that I, in fact, would not make it, unless….I kept my mouth shut…my eyes open…and most importantly…my chin up.

Now it would be nice to wrap this speech up by simply repeating those commandments to my fellow graduates, but it would also be malpractice for me to assume anyone recently trained in the art of challenging everything, would be able to keep their mouth shut for very long, myself included. Nonetheless, I do urge my colleagues to maintain their willingness to encounter the unknown and their positive outlook in the future, because having done so for the past 990 days, we’re here today because WE made it. Thank you.