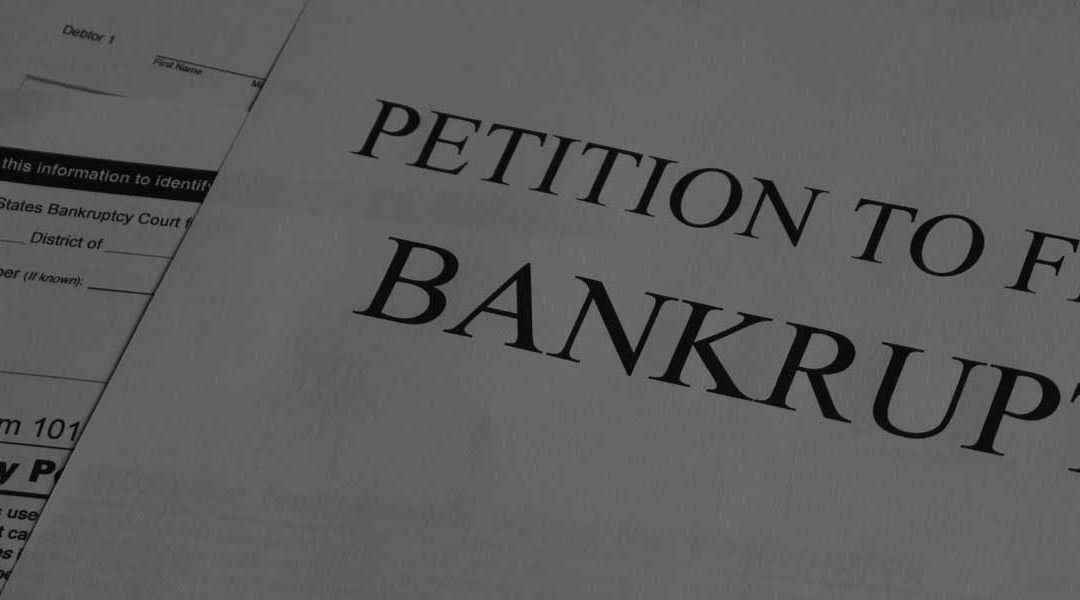 When you’re involved in litigation, keeping all the possible outcomes in mind is part of the job. It’s a key part of building a strong case. But for attorneys and their clients, there’s little that’s more frustrating than having the defendant declare bankruptcy during the proceedings.

There are times when there’s a legitimate cause to declare bankruptcy, but sometimes it’s used as a legal tactic. Often clients are told that there’s nothing that can be done once their adversary files bankruptcy—they have to cut their losses and accept pennies on the total dollar value of their claim.

It has proven to be an effective tactic, especially for several high-profile real estate moguls and business entrepreneurs who have been known for using the bankruptcy code as a strategic litigation maneuver in various types of lawsuits.

But at Eyet Law, we know there are ways to handle improper bankruptcy filings that are being used solely for litigation maneuvering purposes.

As we mentioned, it’s a question that a lot of attorneys have rebuffed in the past, saying that there wasn’t anything that you could do about it. However, we’ve been successful at forcing the nefarious-acting adversary to prove the legitimacy of its claim in this very situation. Let’s look at a recent case.

Eyet Law handled a case where a founding business partner was frozen out of his business by his co-founders/former partners. We filed a lawsuit on behalf of the ousted partner against two of the ex-partners as well as the business entity. Despite the entity having generated one million+ dollars of net profit during the prior year, the entity waited until the day before the Order to Show Cause hearing in state court to file for Chapter 11 business bankruptcy, followed by a notice of removal to federal district court of the claims against the principal of the Company.

Ultimately, this case became a matter of principle for us. We wanted to help make sure that the estate of the deceased was able to receive their rightful interest in the business, and couldn’t let this tactic deprive them of the funds.

A bankruptcy claim doesn’t have to mean the lawsuit ends

Typically, this has been used as a procedural method to short circuit lawsuits. Once cases move to federal bankruptcy court, there’s often little you can do. We knew better though. By proving that the bankruptcy claim was one that had zero independent legal merit, we were able to keep the action against the principals alive through normal litigation channels.

New approach to an old problem

Because bankruptcy filings during litigation have often been written off, taking a new approach to this old problem can surprise even the most-seasoned bankruptcy professionals.

At Eyet Law, we see things a little differently.

Business owners and investors regularly file for bankruptcy. While this can be the cost of doing business, when it’s done with the intention of avoiding litigation, it’s important to hold them accountable.

In fact, this was such a noteworthy approach that we were frequently told by those in the industry that they were watching to see the outcome. Should the case not be able to continue in bankruptcy court, it would send a clear message that it couldn’t be used to avoid litigation.

This is our goal: to advocate for clients and work effectively within the legal system to get the outcome you deserve. Because when it comes down to it, this is a litigation issue, not a bankruptcy issue.

When facing court cases like this, clients often get discouraged at the perceived setback. That’s understandable, but we always impress upon our clients the importance of remaining resilient. If you’re dealing with a lawsuit and your adversary has declared bankruptcy, don’t give up just yet. Instead, contact the experienced litigators at Eyet Law to discuss what your options are.