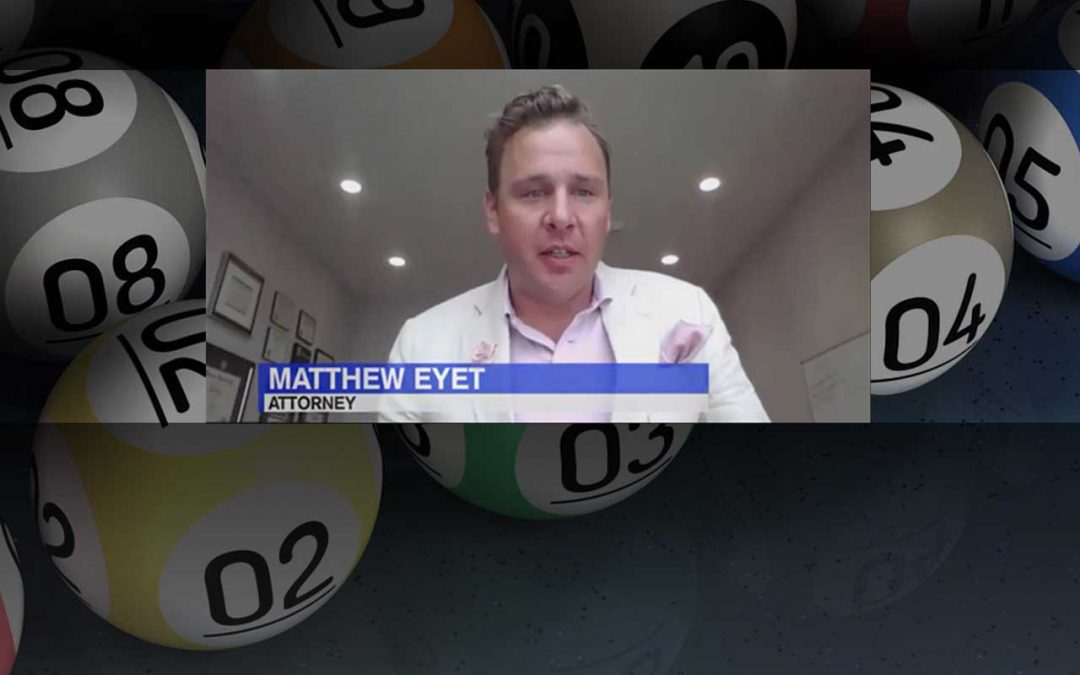 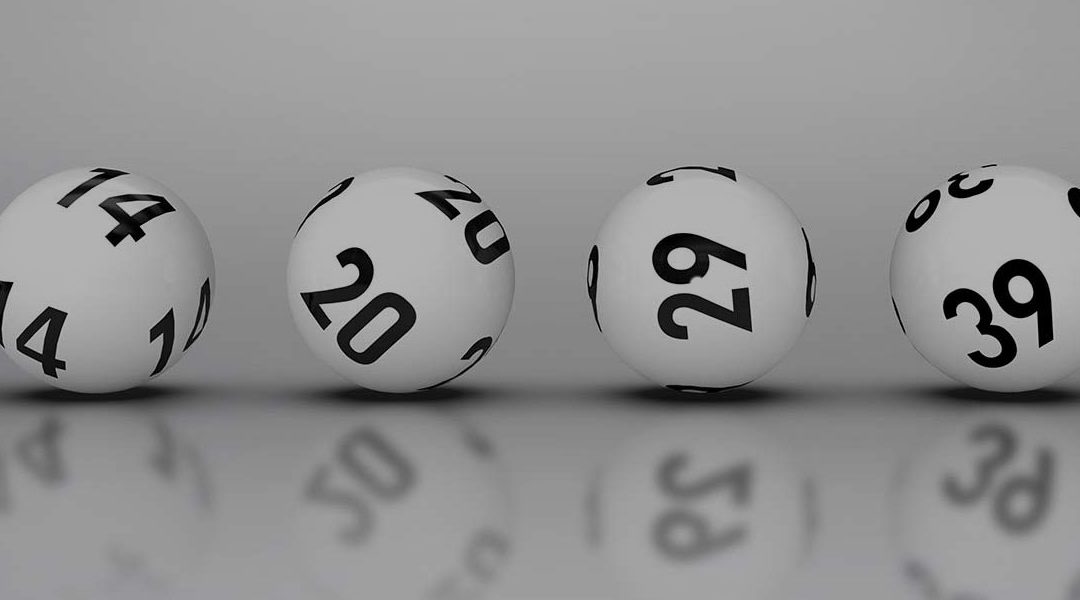 So You Won the Lottery. Now What?

Recently, a client came to Eyet Law with an intriguing problem: they had won double-digit millions in the lottery and wanted to accept the funds while remaining anonymous and minimizing tax liability.

It’s not as easy as just submitting your ticket and collecting your winnings, especially in New York and most people don’t know the ‘inside scoop’ on how to do it anonymously. After all, winning the lottery is as unlikely as, well… winning the lottery—and when a phrase is shorthand for “never going to happen,” it’s reasonable not to have a contingency plan. For instance, that’s why airports don’t have flying pigs protocols.

If you do win the lottery, however, what you do next is extremely important. Studies show that over 70% of lottery winners go bankrupt within a few years of receiving their winnings. In fact, there is a whole industry keeping an eye out for prize winners and working to separate them from their new money! To avoid this situation, it is important to get serious right away, to keep your name out of the papers, and to plan for problems before they occur.

Here are some of the steps we took to help this client, as well as what would be wise for other winners to know.

A Study in Luck

So you won the lottery. Congratulations! That’s great news. Depending on the size of the ticket, you may be able to live off your winnings if you plan correctly, especially after you account for interest.

Here’s what you need to know in order to minimize taxes and protect your privacy—and how we helped our client do exactly that.

Don’t sign the back of the ticket right away

If you sign the back of the ticket as yourself, you run the risk of losing out on the ability to create an LLC, which comes with tax benefits and protects your identity. With this client, we made sure to advise them to hold off on signing until we had the LLC established.

When you have a ticket in your possession, there’s always a chance that you could lose it. If you give it to your attorney, however, any loss would fall under that attorney’s malpractice insurance umbrella, giving you recourse to recover the funds. And before you put a ticket in your bank’s safe-deposit box, be aware that most banks don’t insure against loss from their safe-deposit boxes!

One option that affords tax savings and privacy protection is to claim your ticket under an entity (like an LLC) and to have your lawyer or a financial advisor claim your ticket as the entity’s representative.

Your attorney can help connect you with a trustworthy financial advisor and protect you from unscrupulous fortune seekers.

There are also tax benefits to claiming in this way. As it stands, the taxes on lottery winnings in New York above $5,000 are steep. You’re looking at a 24 percent IRS withholding and a New York state withholding of 8.82 percent. Depending on the amount you win, that final federal tax doesn’t cap at 24 percent either—withholding can be up to 37 percent!

If you’re a New York City resident, you can expect the government to withhold an additional 3.876 percent in tax. And if you live in Yonkers? Add another 1.477 percent.

All of that adds up to a lot of taxes and a much lower amount you’ll be taking home.

You can limit how much is withheld by claiming your prize through an entity.. While you’ll eventually have to pay the applicable taxes, you’ll be able to collect interest on those funds for an additional year or more depending on when you collect your prize in relation to tax season. Depending on your winnings that can be a significant amount.

Our client has a strong desire to remain anonymous, but New York state has a law that if you don’t participate in the publicity that comes along with winning, you may not be eligible to actually collect.

In this case, our client used our attorneys as their placeholders. We had to go to the highest level of the New York Lottery and Gaming Commission to confirm that accepting the funds on the behalf of the client was legal – they don’t put this information out there directly and it’s not something many people know is an option.

We even went and did the photoshoot for the client, although they didn’t pull out a giant check for us to hold in the name of the anonymous corporation!

New York state doesn’t make it easy to protect your privacy and minimize tax liability, but we know how this process works. If you’ve won the lottery in New Jersey, New York or Pennsylvania, we can help make sure you accept the winnings according to your wishes, whether it’s for privacy, to reduce tax liability or to make sure the ticket makes its way to the prize commission.

If you’re a lucky winner, contact us to start your future off right!

Disclaimer: The information in this blog post (“post”) is provided for general informational purposes only, and may not reflect the current law in your jurisdiction. No information contained in this post should be construed as legal advice from Eyet Law or the individual author, nor is it intended to be a substitute for legal counsel on any subject matter. No reader of this post should act or refrain from acting on the basis of any information included in, or accessible through, this post without seeking the appropriate legal or other professional advice on the particular facts and circumstances at issue from a lawyer licensed in the recipient’s state, country or other appropriate licensing jurisdiction.